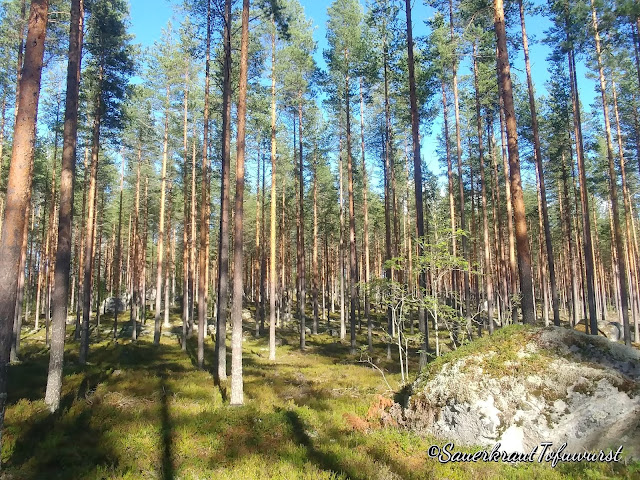 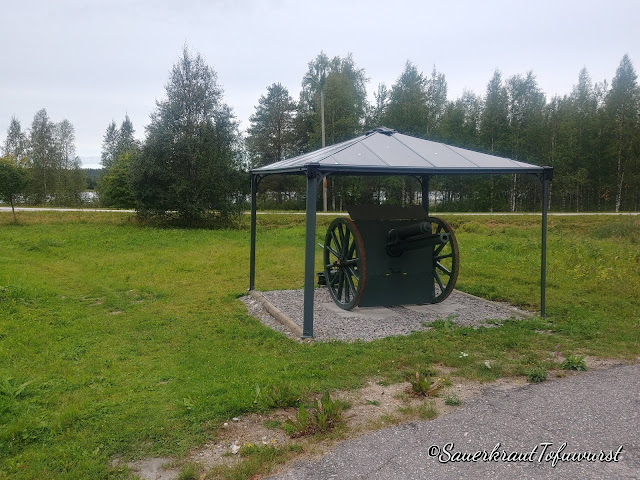 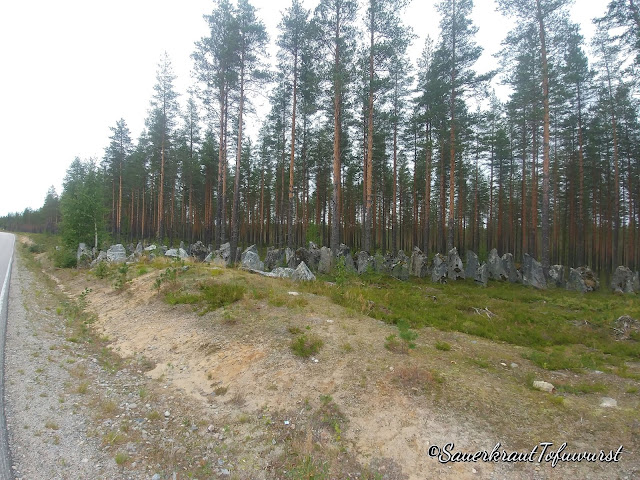 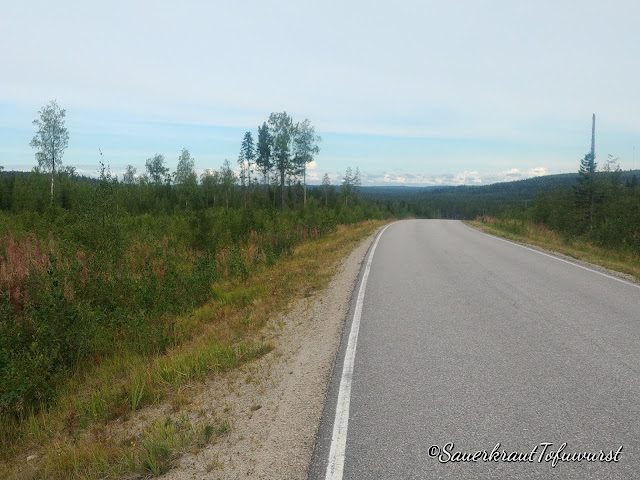 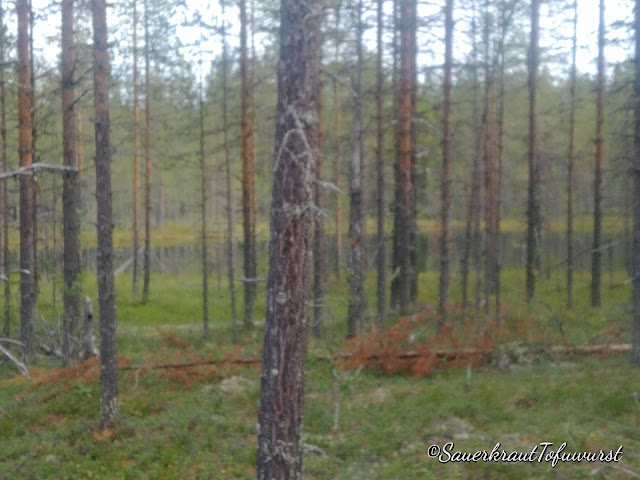 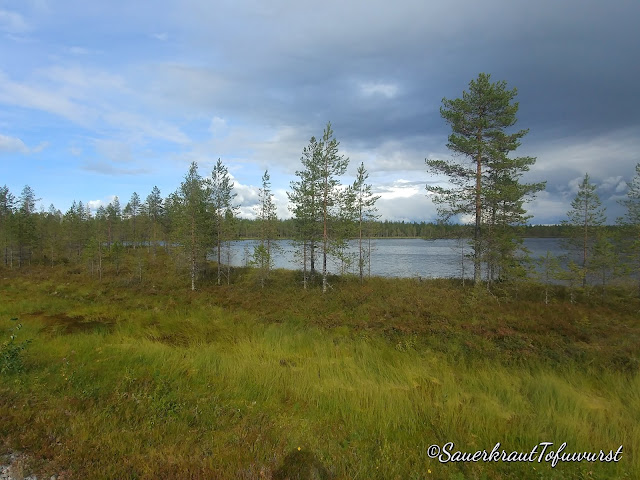 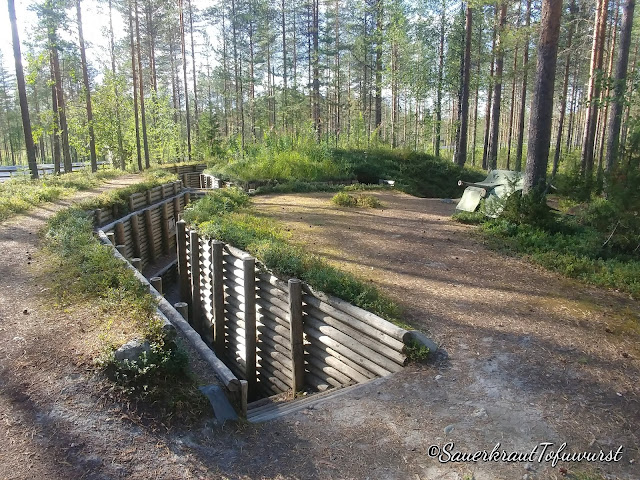 Posted by Sauerkraut & Tofuwurst at 09:55