From Bozeman we rode to Helena to meet Kyle and do some maintenance work on the Suzi. The oil change did not take very long and the rest was all fine so we had plenty of time to talk about riding long-distance trips. Thanks a lot Kyle for helping us! He has some side business and does tank bags. They looked pretty good and functional to us. You find more here: www.motomontana.com.


We continued through the mountains to Missoula. It was mostly sunny but still chilly. Skippy was freezing and put almost all clothes on what she could find. I noted on one of our breaks that my sidecar tire was already pretty much worn out. That went fast ... too fast for my wallet!

We found one of the most enjoyable roads in the US: Highway 12 from Lolo, Montana to Kooskia, Idaho. 200km of curvy roads, low traffic and all the way through forest and along the river. Beautiful! And Skippy told me later that this was: “Better than sex! If I die now, I die happy!”. We also had good weather, dry and mostly sunny with a temperature of about +15C, which certainly contributed to it. Since there was not much to navigate Skippy went first and she enjoyed the curves with good 100km/h speed on her new tires.
On the first break she claimed that she waited 15min for me (.... mmmh ... maybe somewhat
exaggerated) while I had to wait quite a bit at the road work. We were clearly off-season since all campgrounds were closed as well as visitor info centers. Once more we learned some of the US history as this road went along Lewis & Clark trail.


The first kilometers from Kooskia to Nezperce were nice and there was even a good piece of curvy gravel road (was marked as asphalt in the map). Skippy took it very easy on this stretch. Later on this beautiful side road “she paid it all back” and waited nicely for me before we returned to Hwy 95 and continued to Dayton.

Dayton was a cute small town and even though it was small there was a cinema, a brewery and several restaurants. Skippy was in the mood for some pampering so we went out to a Mexican restaurant – big portions, so I took the left-overs with me for the next day :)

The cinema was run by a non-profit organization and we were able to watch the movie “A Most Wanted Man”. The cinema was nicely done from the inside and excellent sound, too bad the movie itself was a little lame. At least the live piano music before the movie was excellent!

Skippy was not doing so great and we decided to stay three nights there. We found ripe bananas and organic lettuce in the shop opposite to the hotel – that was enough for decent meals :). Interesting to see that the liquor, wine and beer shelves were longer then the produce shelf :D 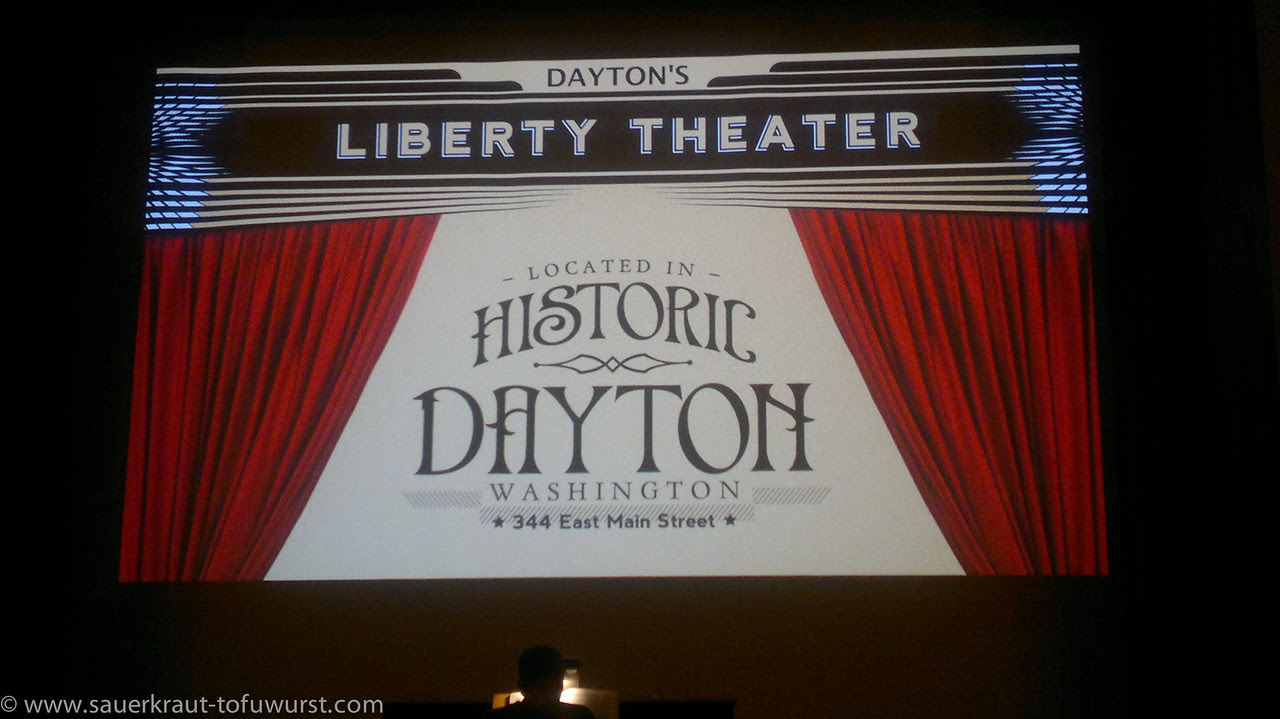 The next leg to Packwood would be a bit dull, mostly bigger highways. My big-scale map did not show that there would be a rather curvy piece between Naches and Packwood. That road was one of the highlights of that day! The other one was to see Mount Rainier and Mount St. Helens from distance. 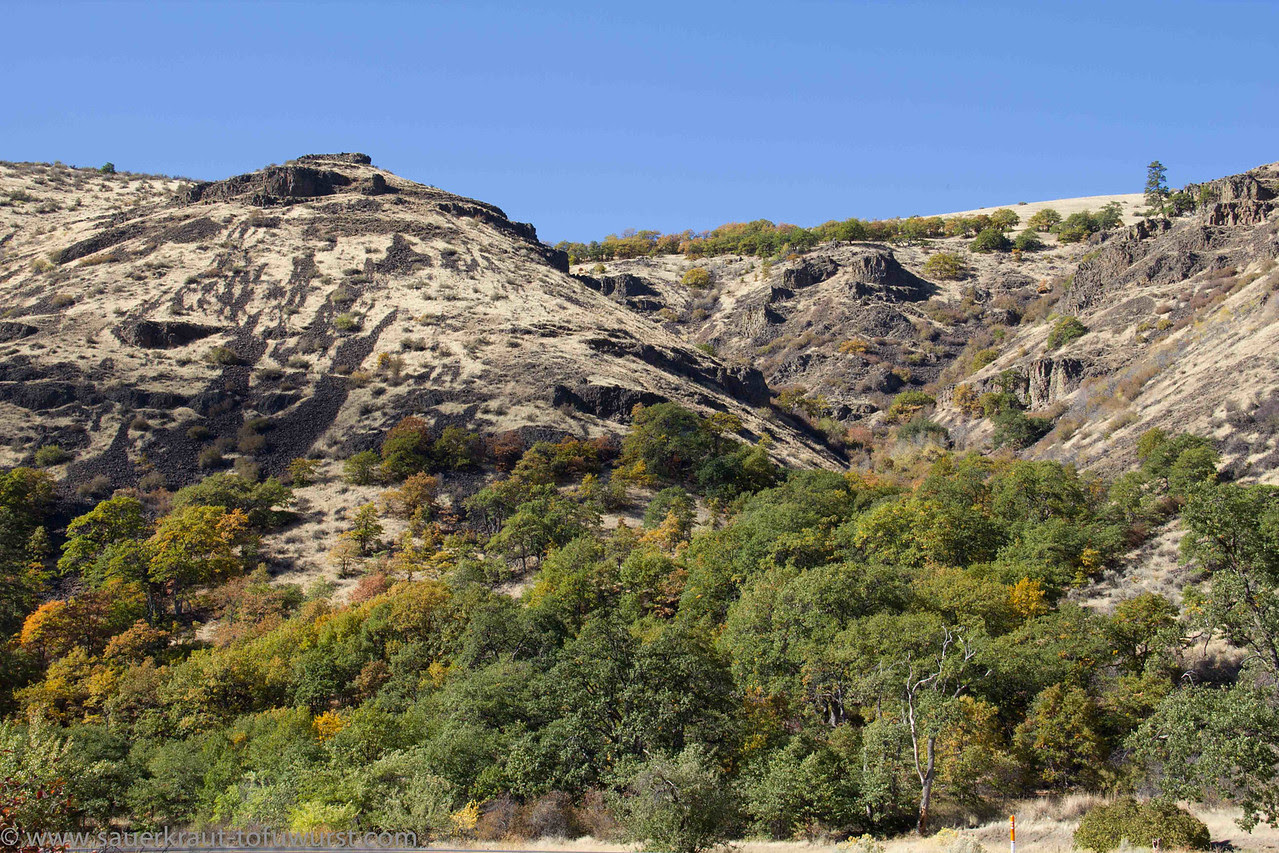