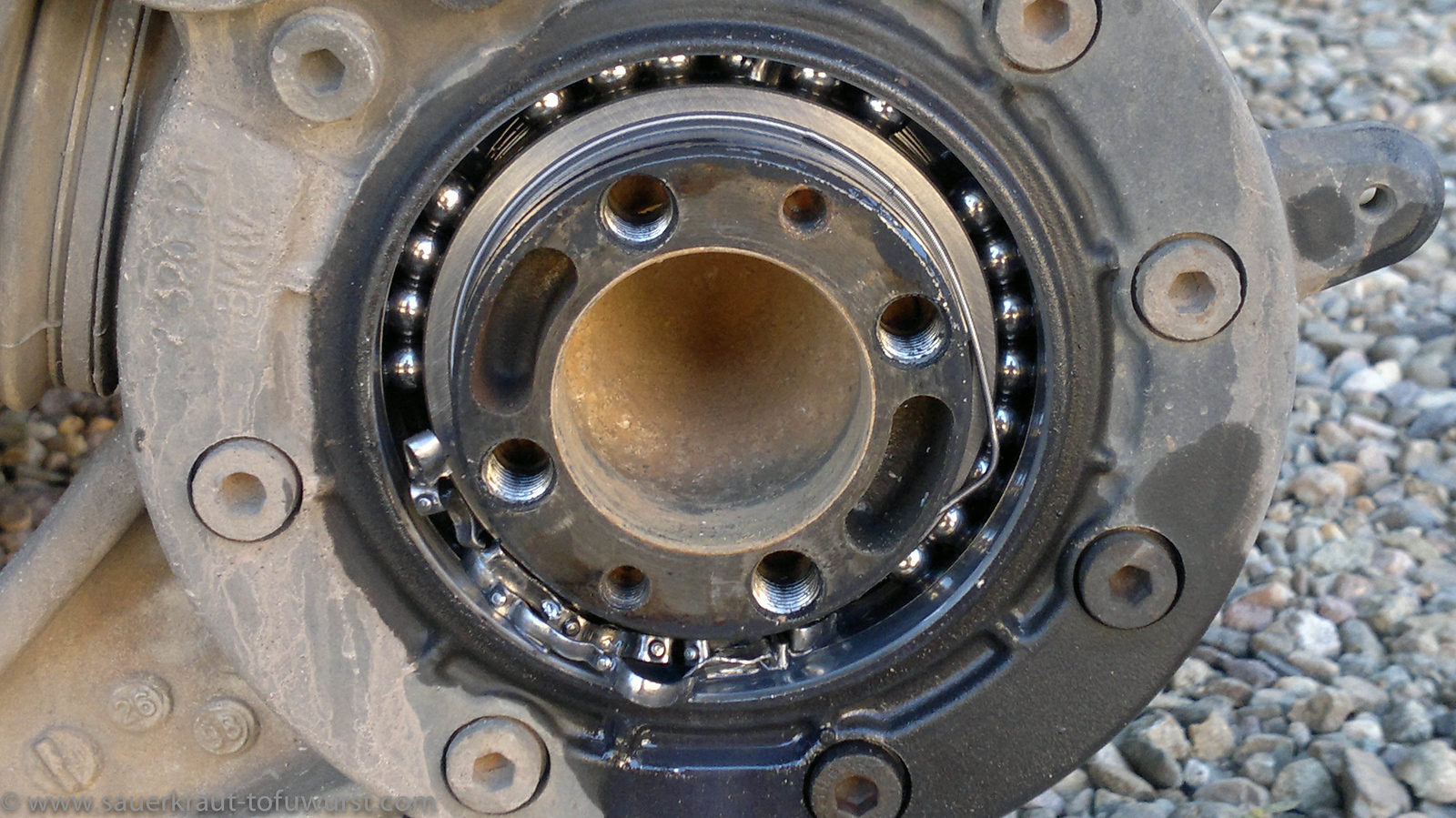 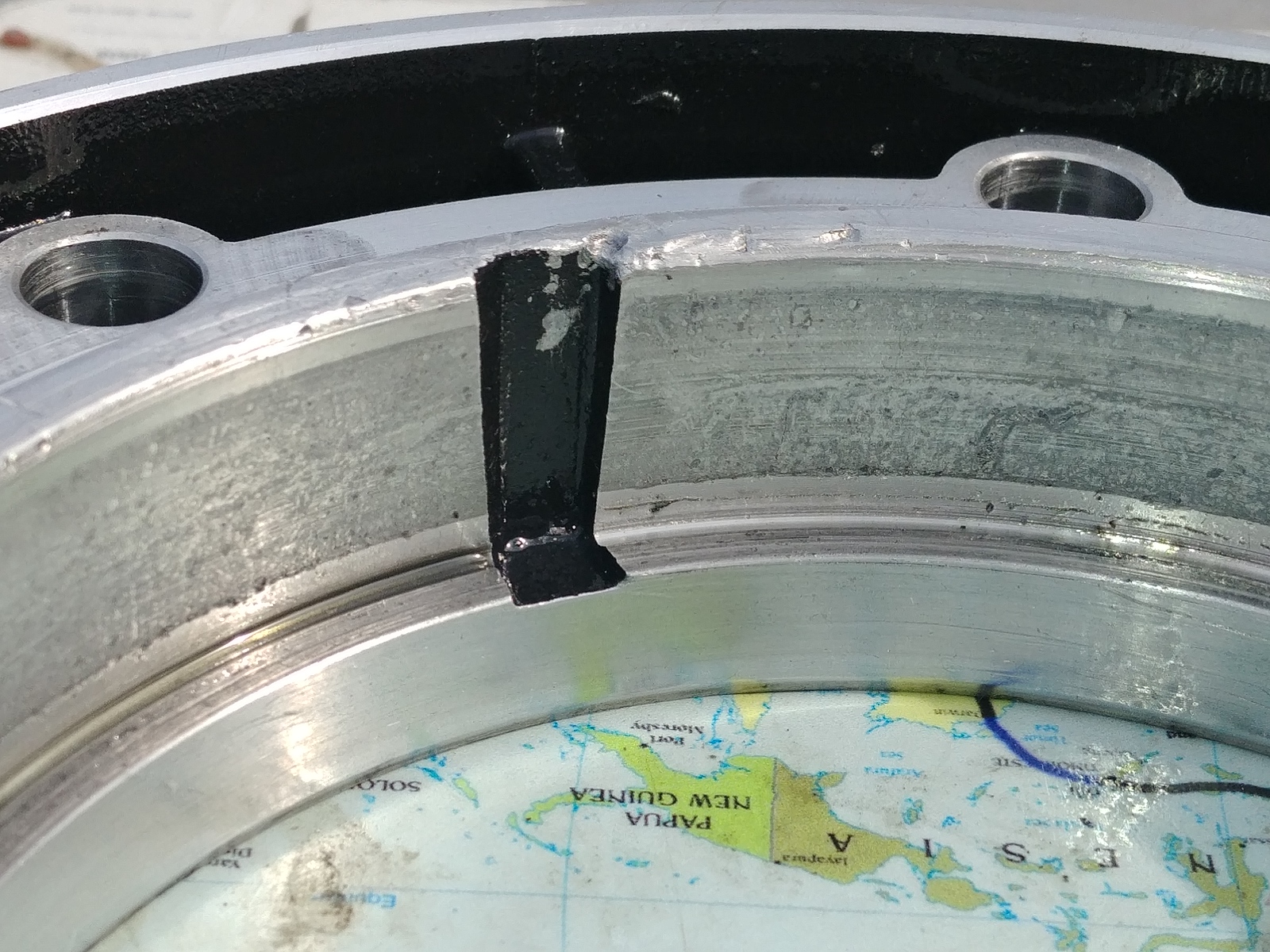 Sidecar roadtrip to Murmansk - part 4 from Murmansk to Lohja

And then we had a long way back home with a few surprises :D

Posted by Sauerkraut & Tofuwurst at 15:34 No comments:

and the journey continues


Posted by Sauerkraut & Tofuwurst at 11:04 No comments:

Sidecar roadtrip to Murmansk - part 1 from Lohja to Kemi

On the road again :)

Posted by Sauerkraut & Tofuwurst at 10:21 No comments:

Posted by Sauerkraut & Tofuwurst at 20:49 No comments:

Email ThisBlogThis!Share to TwitterShare to FacebookShare to Pinterest
Labels: Finland

Bavaria, Germany: From Fürstenfeldbruck to Karlsfeld and a stop-over at the concentration camp Dachau.

Getting shivers when I look back ...

Getting shivers when I remember that we were there in Dec2015

see our adventure ride on Colombia's most dangerous road... 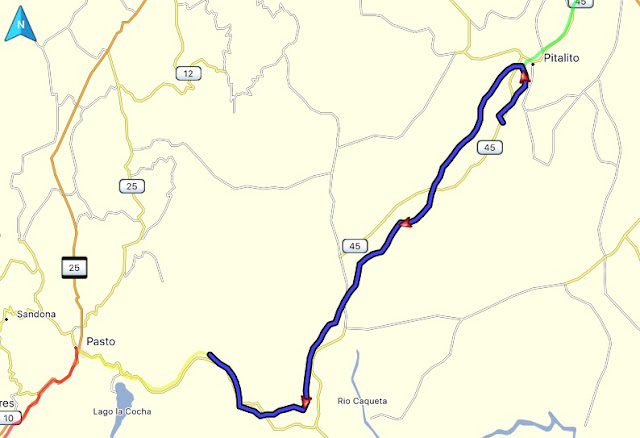 Email ThisBlogThis!Share to TwitterShare to FacebookShare to Pinterest
Labels: Colombia, Road of Death

More of us in Berlin

Posted by Sauerkraut & Tofuwurst at 22:01 No comments:

Email ThisBlogThis!Share to TwitterShare to FacebookShare to Pinterest
Labels: Europe, Raw on the Road, Travelogue

In case you wonder how we are doing. Here is a small series of vlogs from our united weekend in Berlin.