The following day we went to see a vet - Rebecca - because of Lyra. She had had some problems with her back legs and we could not identify ourselves what it could be. Rebecca did not find anything serious and thought Lyra might have beginning of arthritis. Well we got some medication to see whether that would help. We will see.


We were done early and this would be a short riding day. To avoid that issue and not to be too early at Uli's place we rode via Grand Mesa. Beautiful roads through the forest and fantastic views into the valley, until we reached the clouds or better said the soup. The fog was in some places so thick that I could not see Skippy riding in front of me – maybe 10m visibility.


It was also pretty chilly up there and wet. We tried to catch the few sun beams which came through the cloud layer when we had a break. We rode through Delta and continued on HWY 50 north towards Grand Junction. What a difference in temperature and landscape. In the valley it was hot and dry and no tree in sight. We stopped somewhere along the highway and stripped all warm clothes off :)

Uli welcomed us with an open heart. Our girls and Uli's dog Ludwig got along right away – a big relief. We did not know how long we would stay here. Plenty of things to organize and several posts to publish including the travelogues. Uli showed us Grand Junction downtown with the Farmers Market and then shortly the Colorado National Monument. 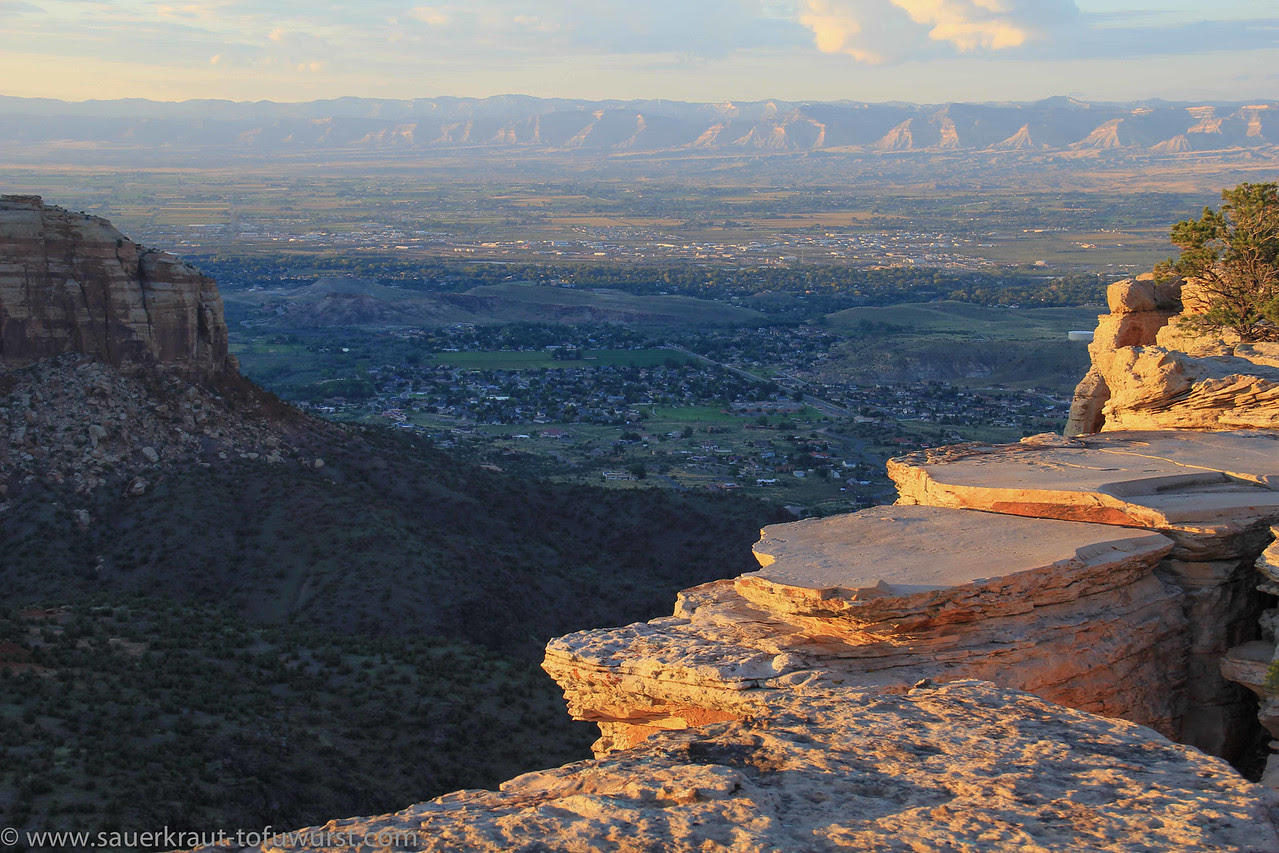 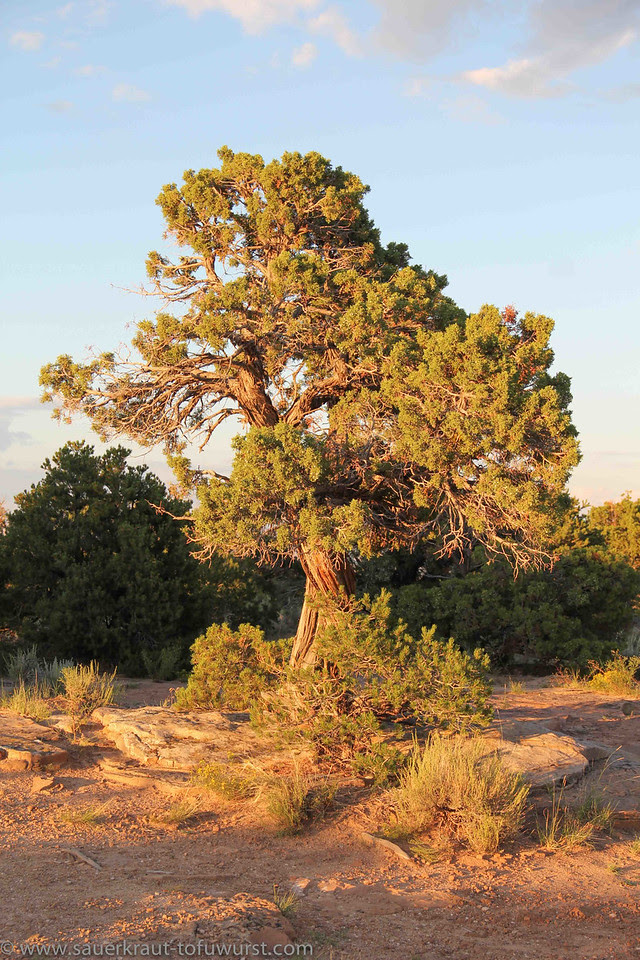 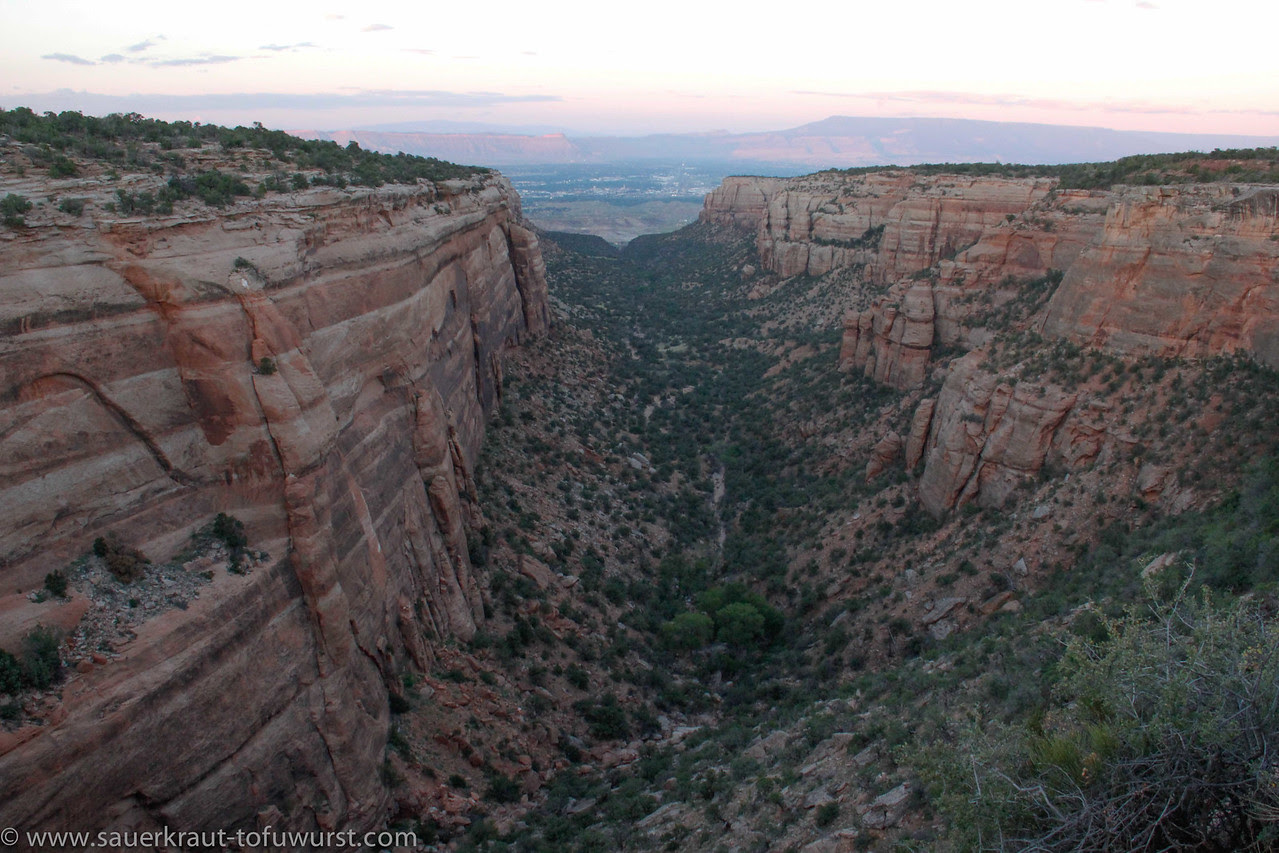 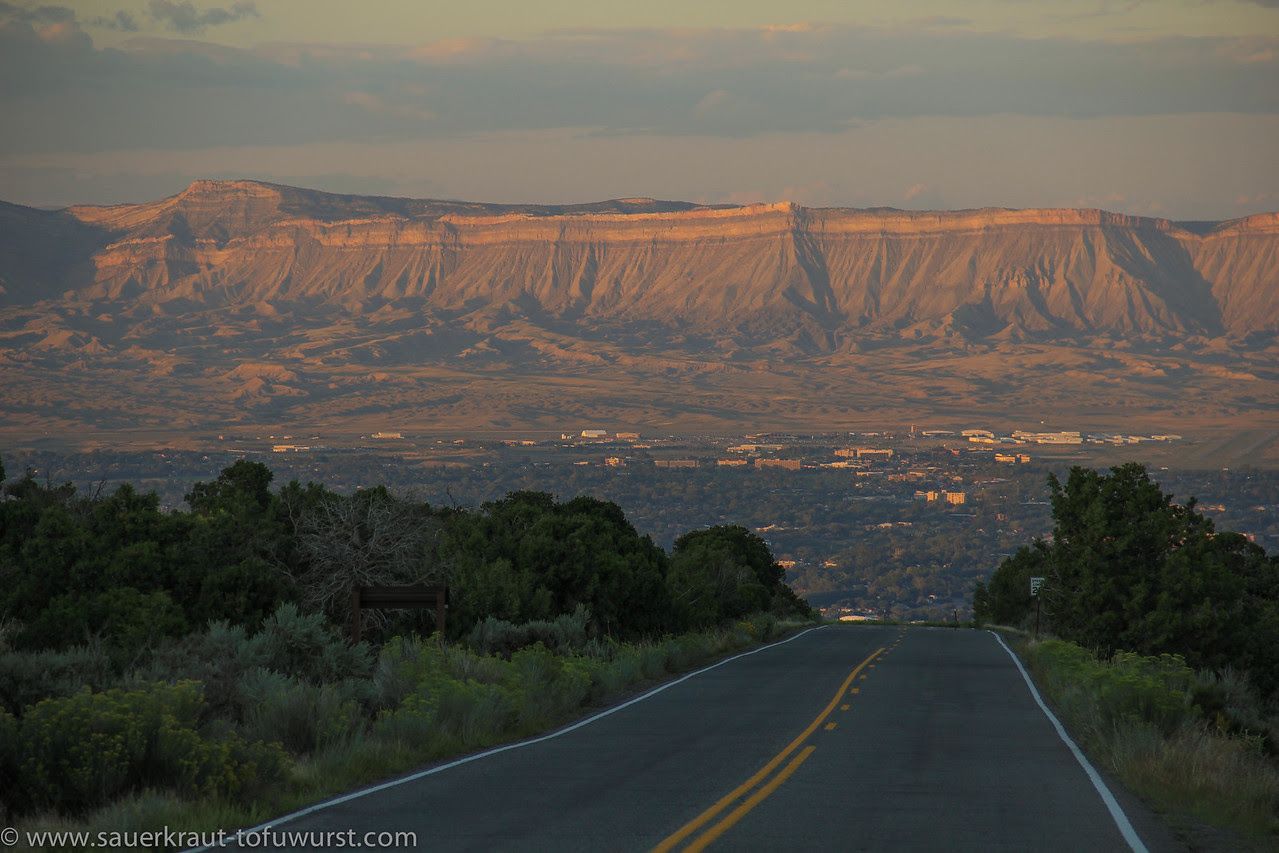 We got to talk to a few neighbors and we thank one person very much for generous contribution!

Uli made some plans for us and Sunday was a hiking day southwest of Red Mountain Pass together with his girlfriend Cindy. We climbed up the hills with his off-road vehicle and then had a nice walk around Porphyry Lake in the Porphyry Basin. Our girls loved it and even Hertta lost all her senses, which resulted in the fact that she had a big blister on her paw in the afternoon. 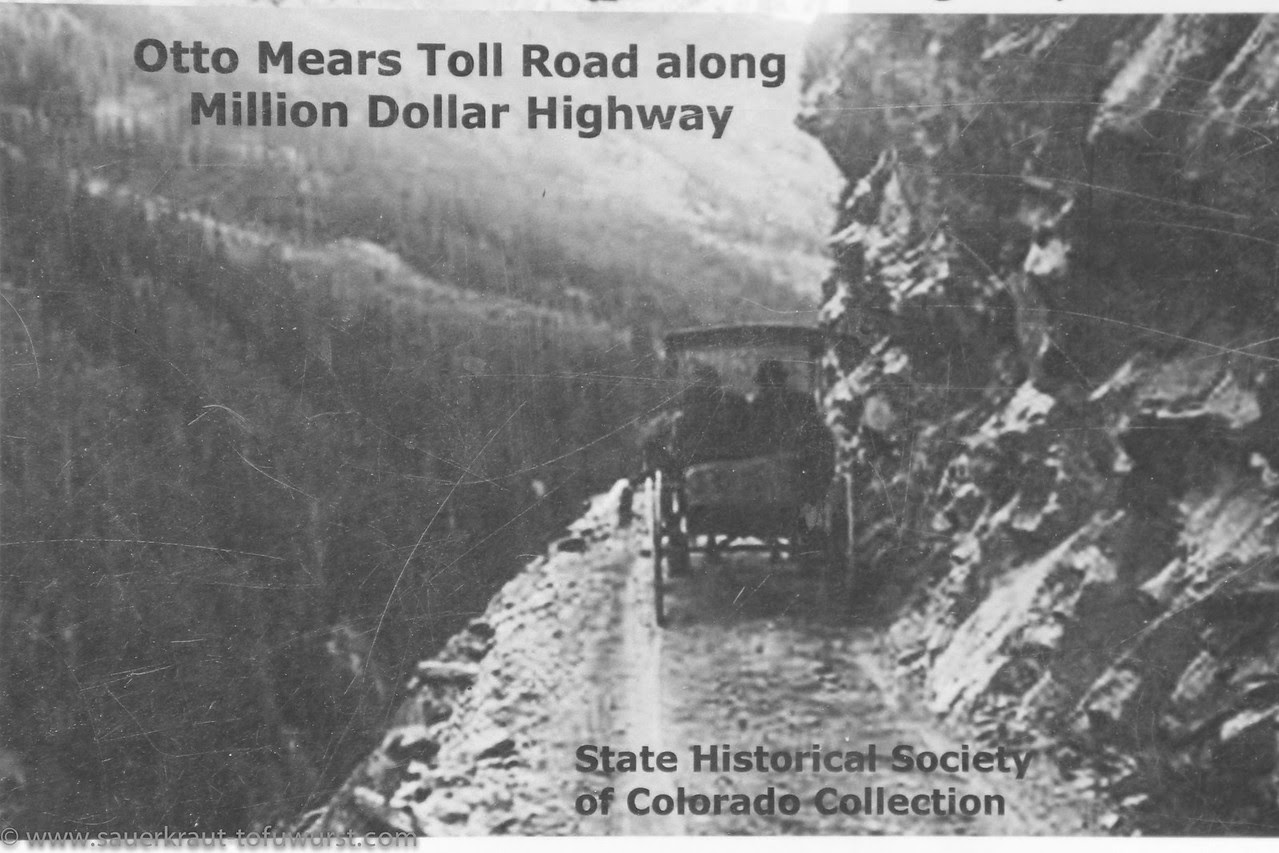 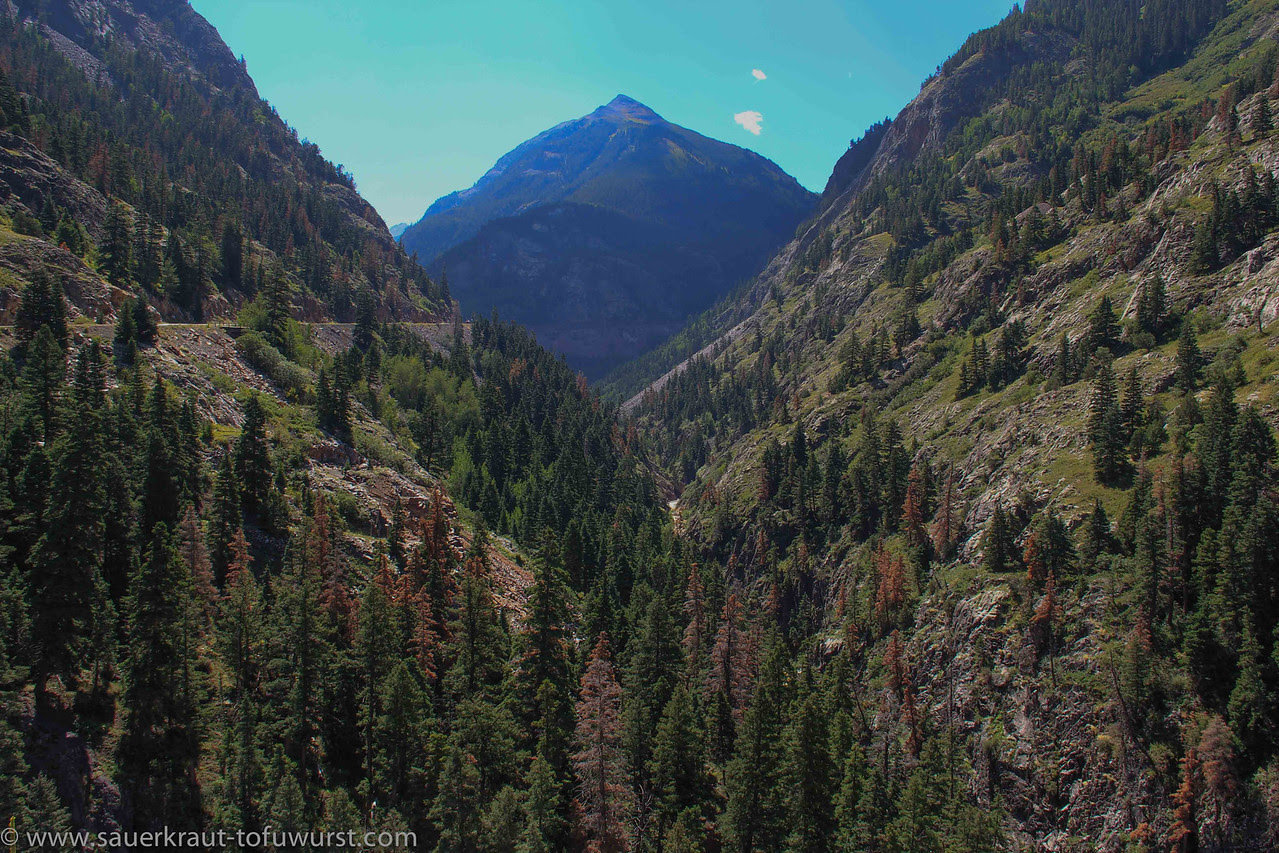 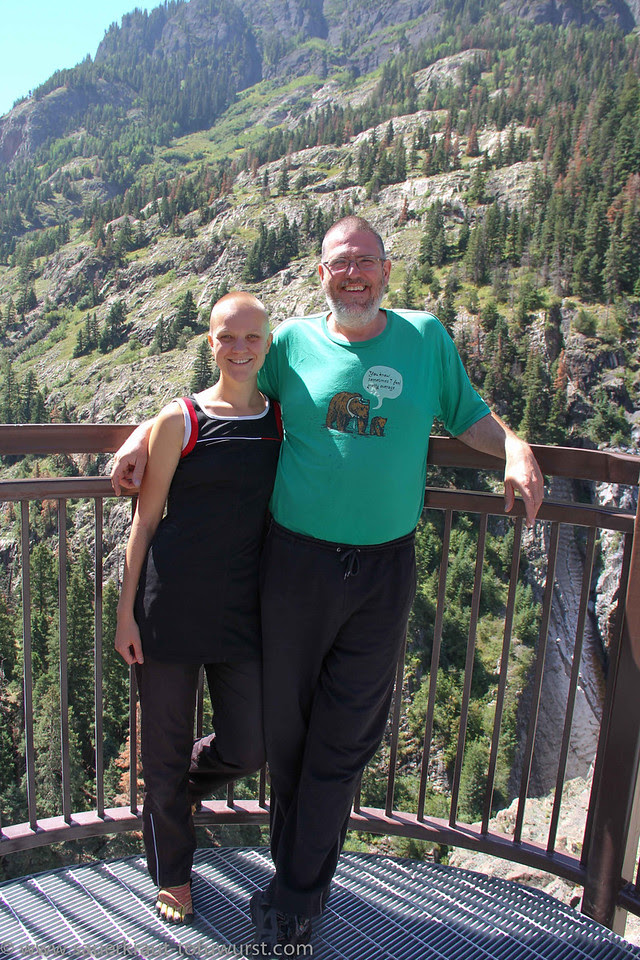 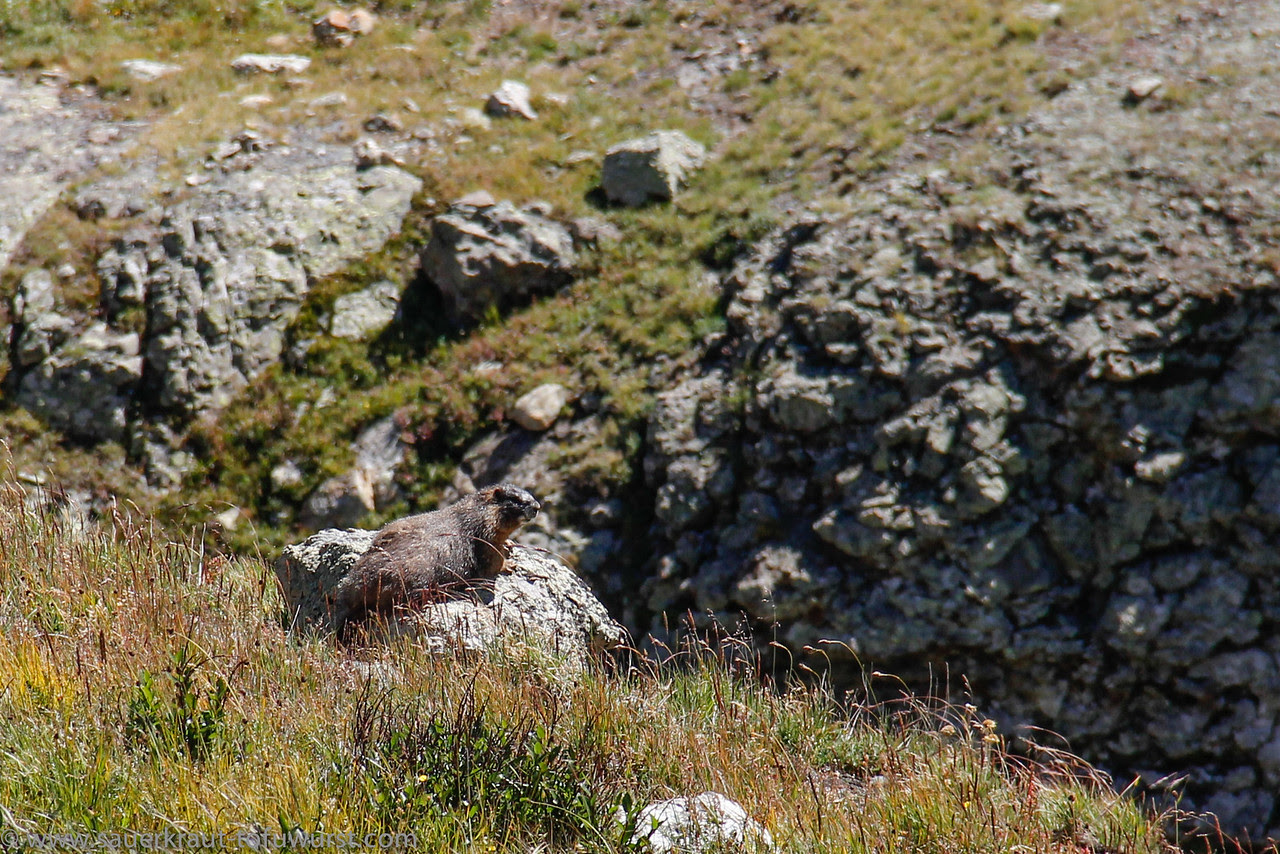 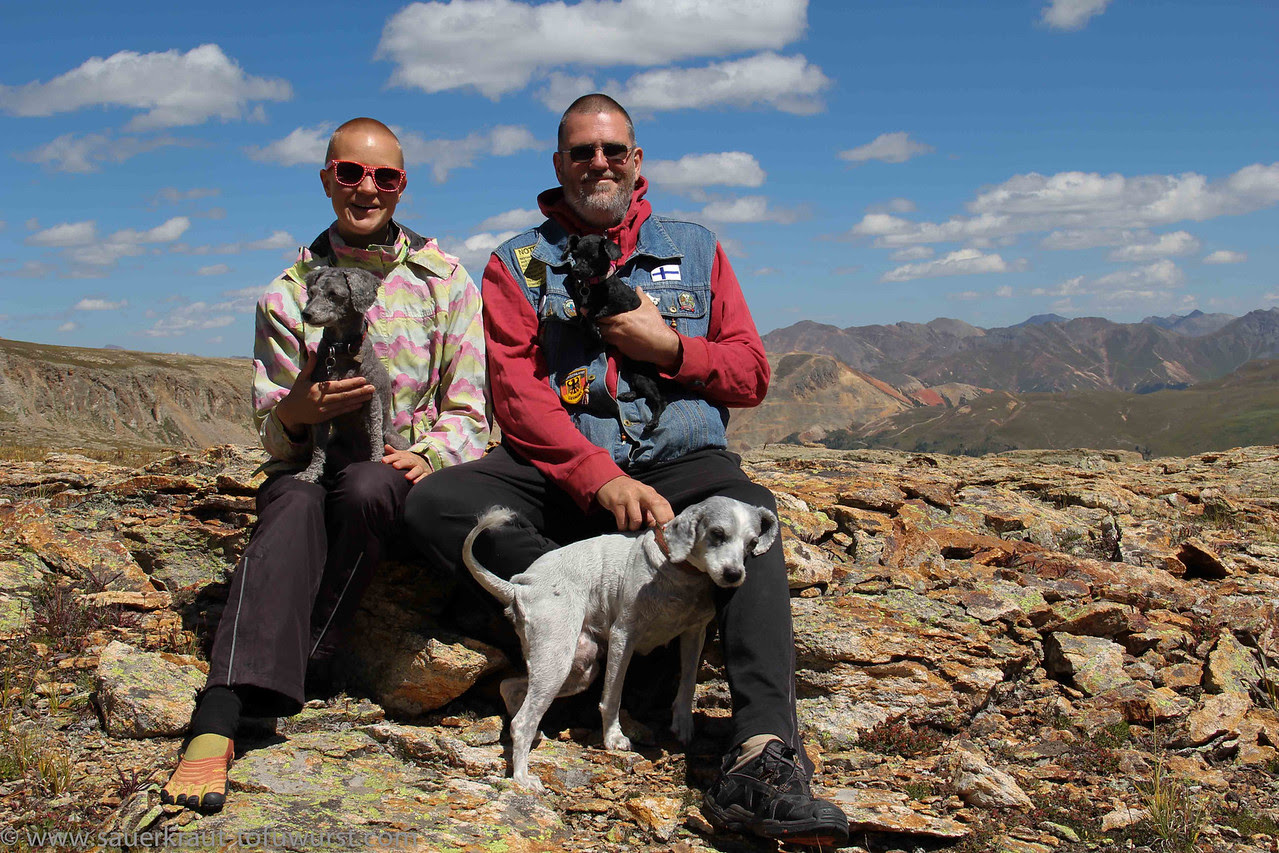 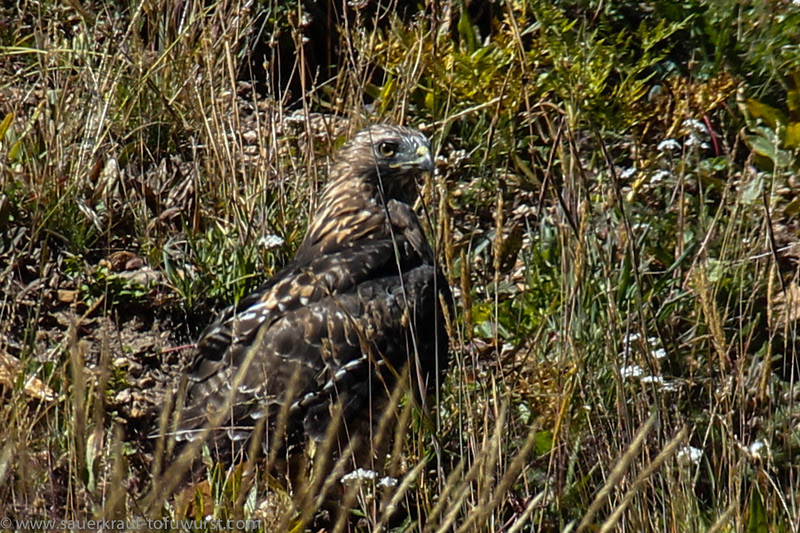 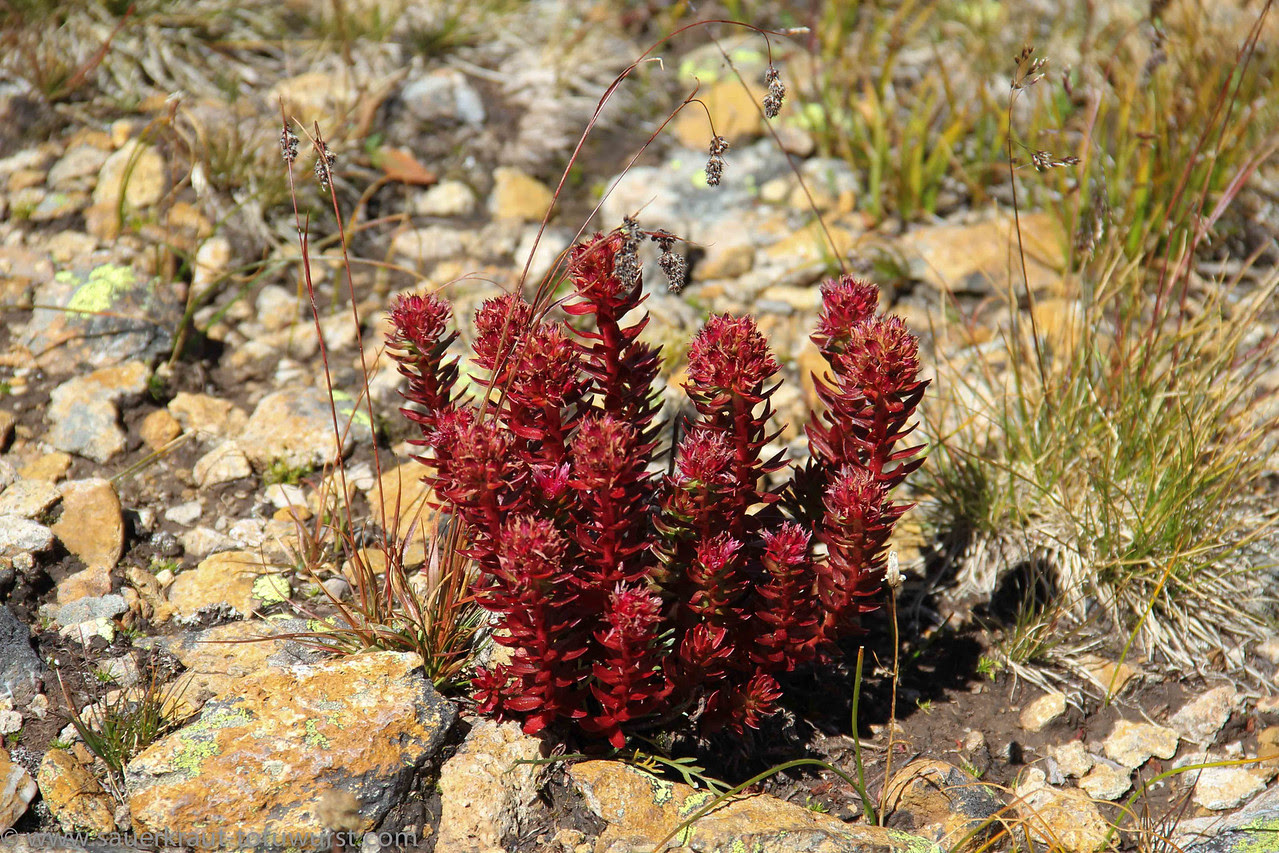 There was also some bike maintenance to do, but first there was the idea to ride White Rim Trail with my sidecar :)

A short travelogue by Skippy, should be visible in all countries!

and in case it is not, find here an alternative source.

Posted by Sauerkraut & Tofuwurst at 19:34