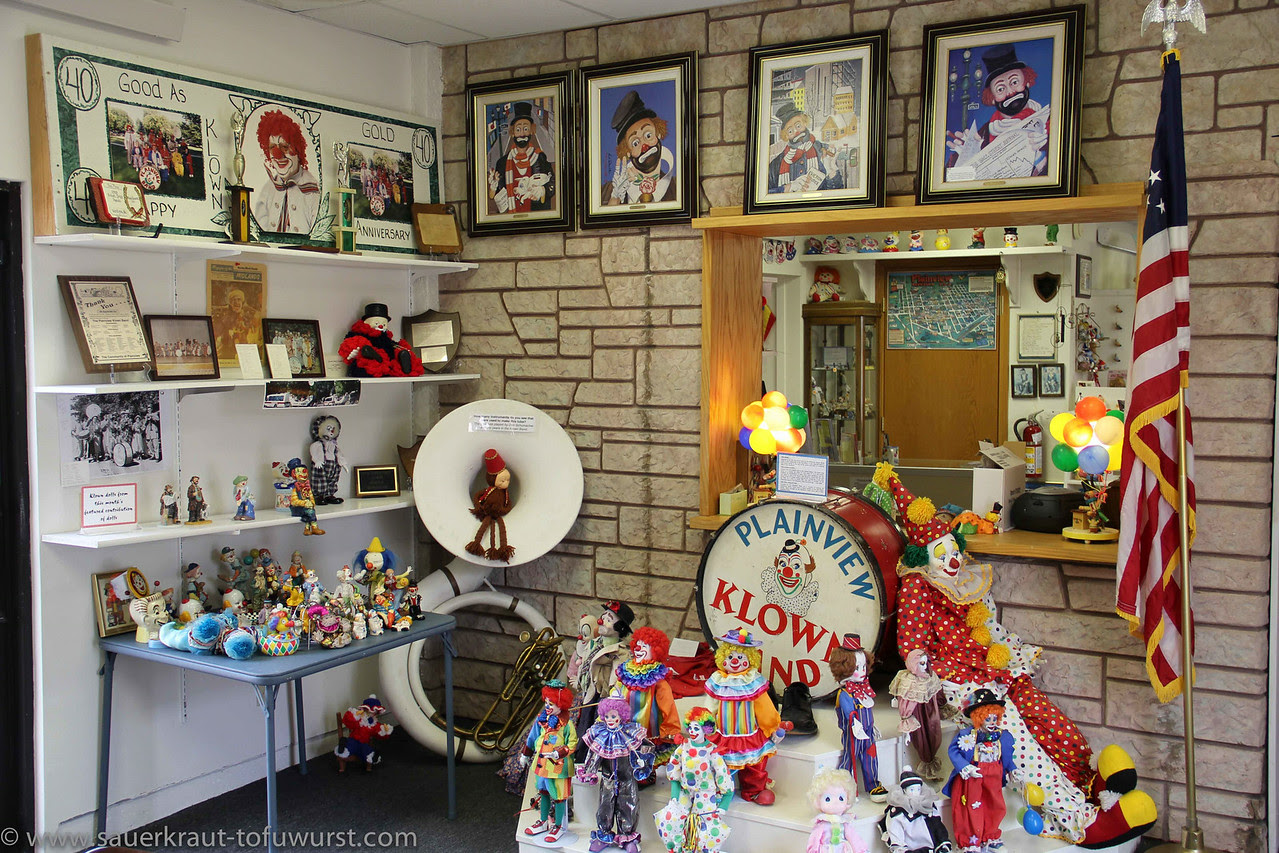 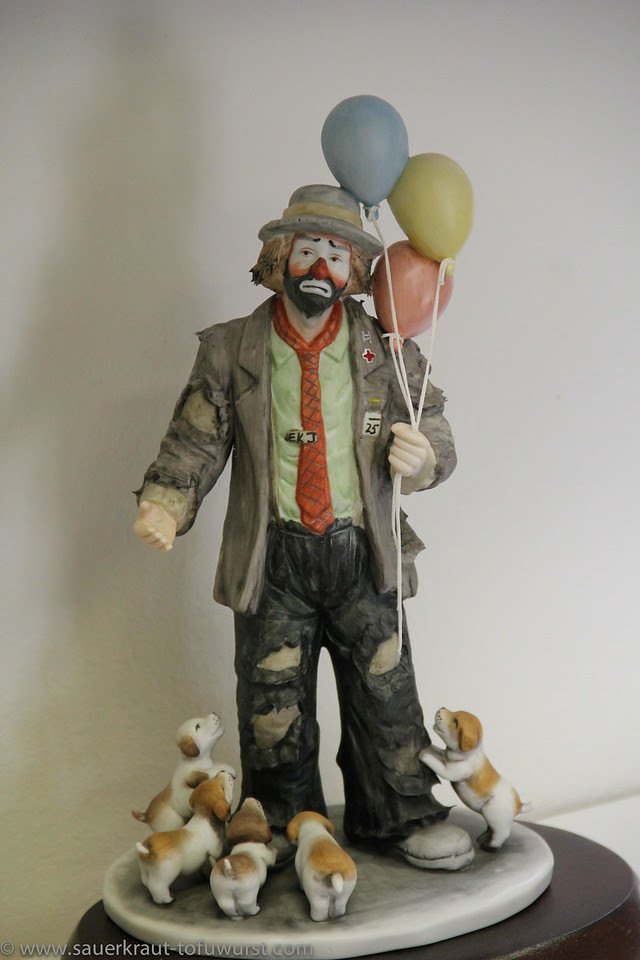 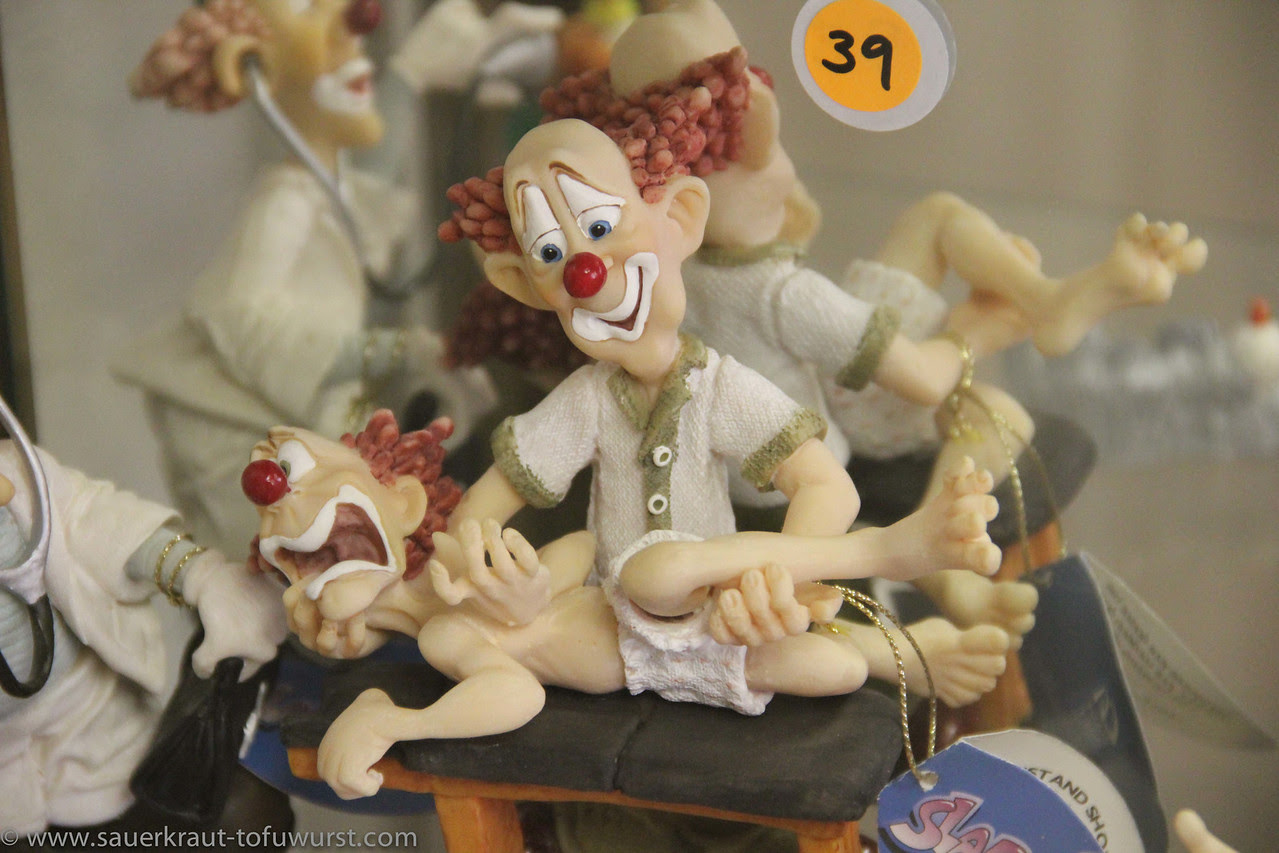 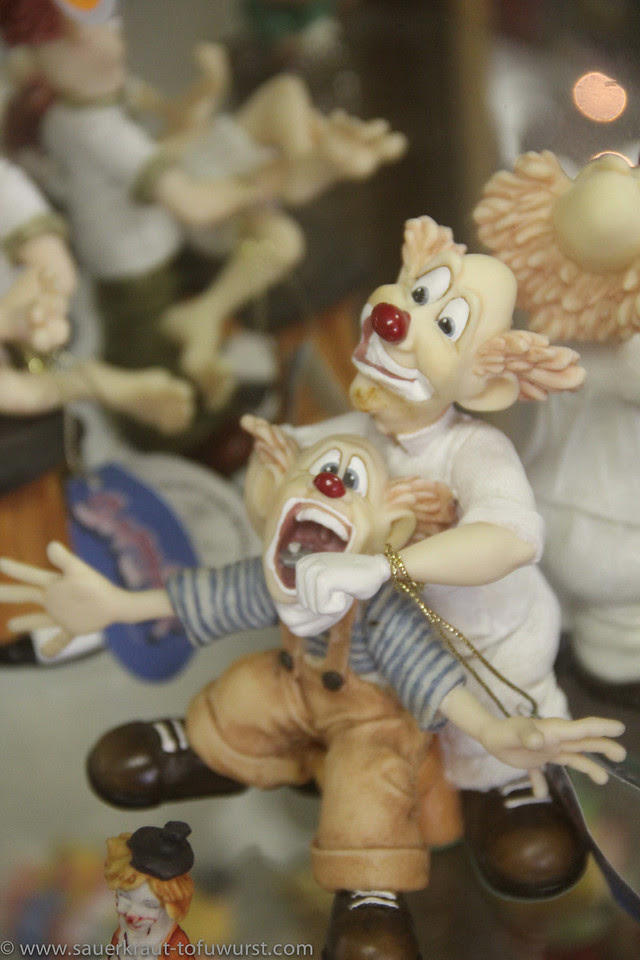 Click here if you have trouble to watch the video in youtube.
Posted by Sauerkraut & Tofuwurst at 20:41